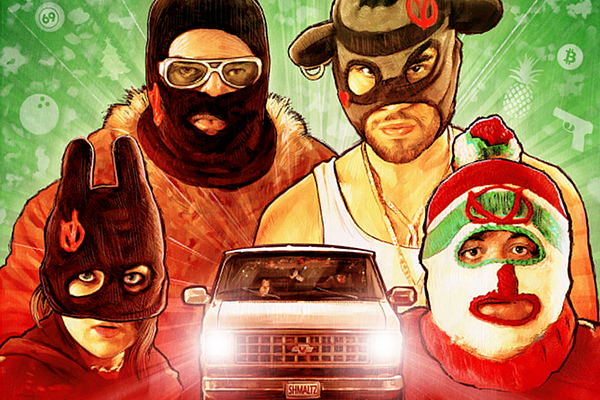 A gang of small time crooks known as the VANDITS, look to make a big score when they embark on a ridiculous heist to rob a bingo hall on Christmas Eve.